Celebrating the Falls by Cyrina Talbott 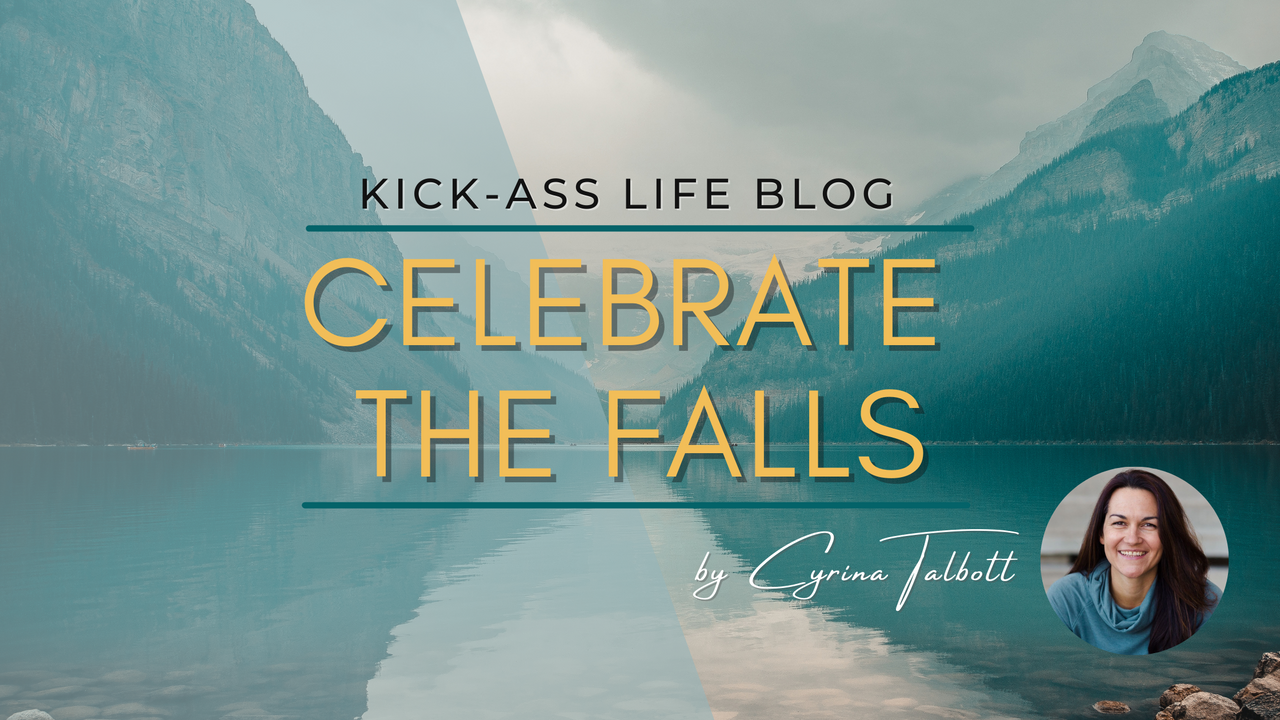 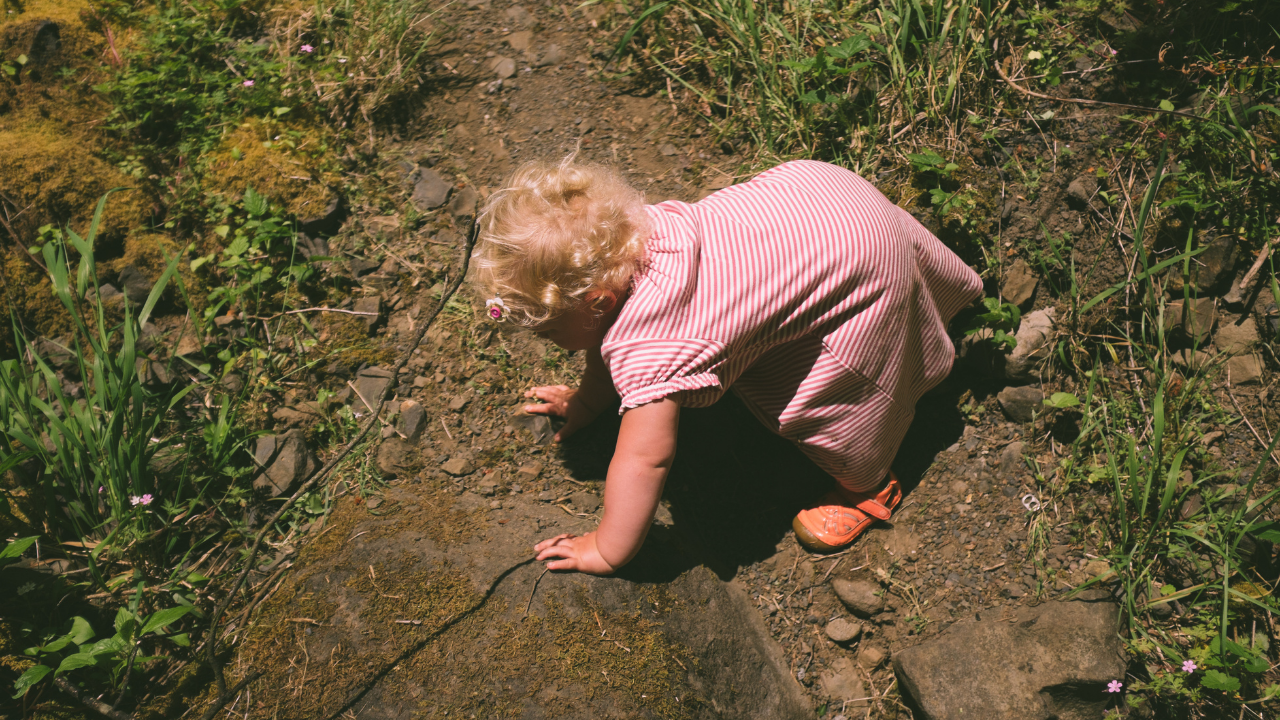 I have four kids, and I witnessed all of them go from crawling to walking. My oldest was 7 months old when she took her first steps! With each kid, we were so excited about those days and weeks as they were taking their first steps.

I don’t know if it’s because I have so many kids, or what, but man oh man I wish we did this throughout life! Potty training was similar, sometimes my kids were cheering for me when I went to the bathroom as well!

Unfortunately, no one cheers for adults when we fall. Cheering when others have failures in their lives, is not my first response. But the truth is much more close to my babies learning to walk or use the toilet. That’s what it really is!! I learn so much from failure! We all do.

There’s a new trend in education and business to understand growth mindset. The new science is showing we can grow at any age no matter what. The old thought was that people had a fixed mindset. Fixed mindset is just how it sounds, the thought that a person is too old to learn, or just bad at math. Growth mindset uses the latest science in neuroplasticity, the fact that our brains are like plastic and can change quickly. Rapid Transformational Therapy uses the principals of growth mindset to quickly effect change in peoples’ lives. People can choose a fixed mindset, but that’s no longer a life sentence.

Growth mindset celebrates the falling down! I’m so excited about this. My friend Christy and I talk about what her kids are learning about in school, in one of our podcast episodes. They’re learning about the “dip". This time when you’re learning about something new and you’re in the wobble and it’s really uncomfortable. Marisa Peer calls it making the unfamiliar, familiar. If you’ve ever changed a habit, you know this.

What these kids are learning is that it’s normal and good to fall! They can accept and encourage each other. I love that! I’d love to see a movement where adults can celebrate the failures as part of the process of getting to our goals and dreams.

When a baby falls when learning to walk what do we say? The first thing out of our mouths is…. “GOOD JOB!” Think about that.

Think about this, Dave Ramsey started Financial Peace University after he had to go through bankruptcy. Abraham Lincoln became diplomatic and peacemaking after he almost got killed for insulting someone out of pride. Warren Buffet was rejected from Harvard Business school and counts it as one of the best things that ever happened to him. Steve Jobs got fired from the first computer company he started and his company Next, was a total flop. Elizabeth Arden’s first business failed, and now it boasts 1 billion in sales annually. These guys didn’t listen to the shame. They had an inner cheerleader that kept them going during failure.

I’m aware that this idea to cheer failure is crazy and impractical and will probably never happen. I just think it would be so much more productive if we cheered for each other more. It is also crazy and impractical that instead of cheering for each other, we shame. Because instead of GOOD JOB! they hear…. nothing. We avoid failures. Failure is already painful enough, there’s no need to add to it with blame and shame.

Can you imagine if I avoided my beautiful baby girls when they fell as they were learning to walk? If I was disappointed in them when they fell, treated them like they were bad, or stupid. I wonder if they would be walking today?

So when you see someone who isn’t “walking” in their life, I want you to think of why that might be. Maybe it hurt too much to keep trying and get shamed over and over.

And if you see a person who’s getting back up after they fell in spite of the shame- you need to give that person some praise!! They’re learning! They’re brave! It’s not easy to face people after you fall! These are the best people I know! They’re my favorite.

I love what Marisa Peer says about marriage. She says the third time’s a charm. Ideally we have one marriage. I get that. But when it’s your second or third or fifth, you still deserve praise! If my kids fell down 300 times, I still cheered! I mean, hopefully by the fifth time, you’ve worked on yourself and learned some stuff. But still. Think about it. A person has to have some serious kahunas to brave marriage after a broken heart.

So think about how you can cheer some people on in your life. What could that look like? It’s so brave to live a life where falling is a possibility. Be brave and find people who are cheering for you! You got this!! I’ll leave you with one of my favorite quotes.

If shame has taken over your life, please visit www.cyrinatalbott.com .

Listen to "The Whole Point Podcast"

Stay connected with news and updates!

Join our mailing list to receive the latest news and updates from our team.Don't worry, your information will not be shared.

We hate SPAM. We will never sell your information, for any reason. 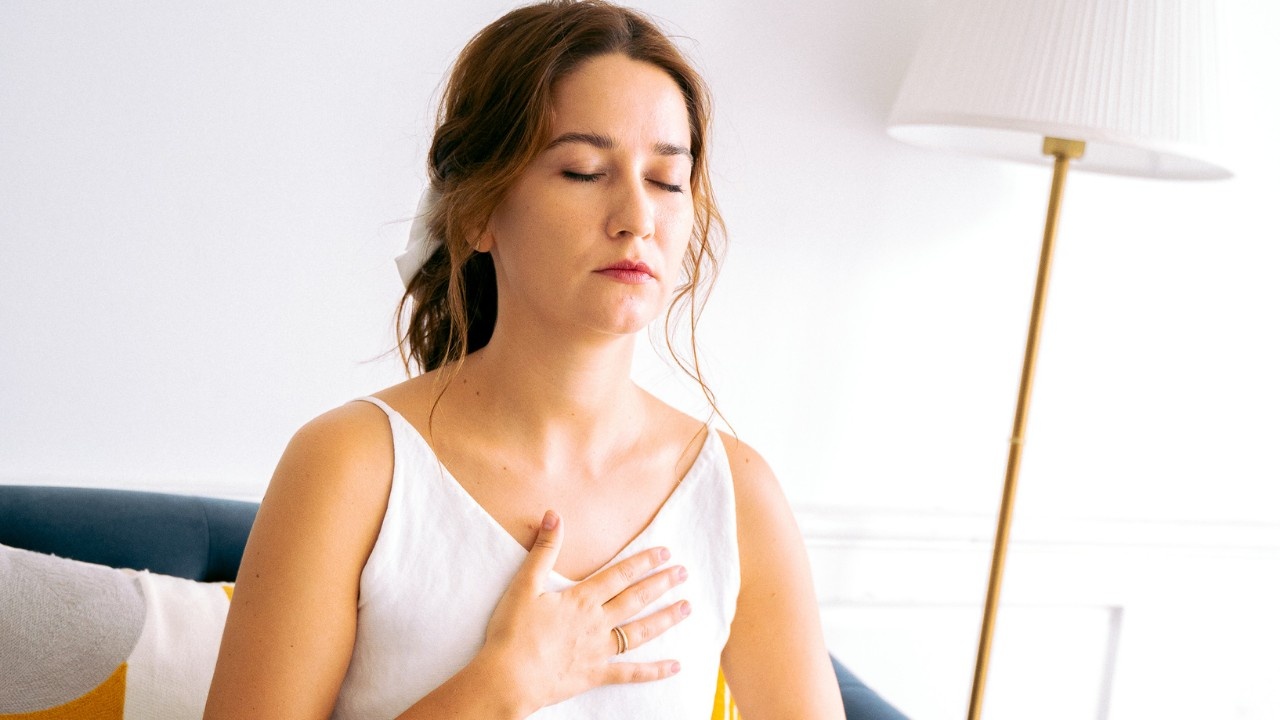 Want more Abundance, Peace and Confidence in your life? Download our Audio Recording and get ready to Receive!

Check your email! I sent a copy there too! 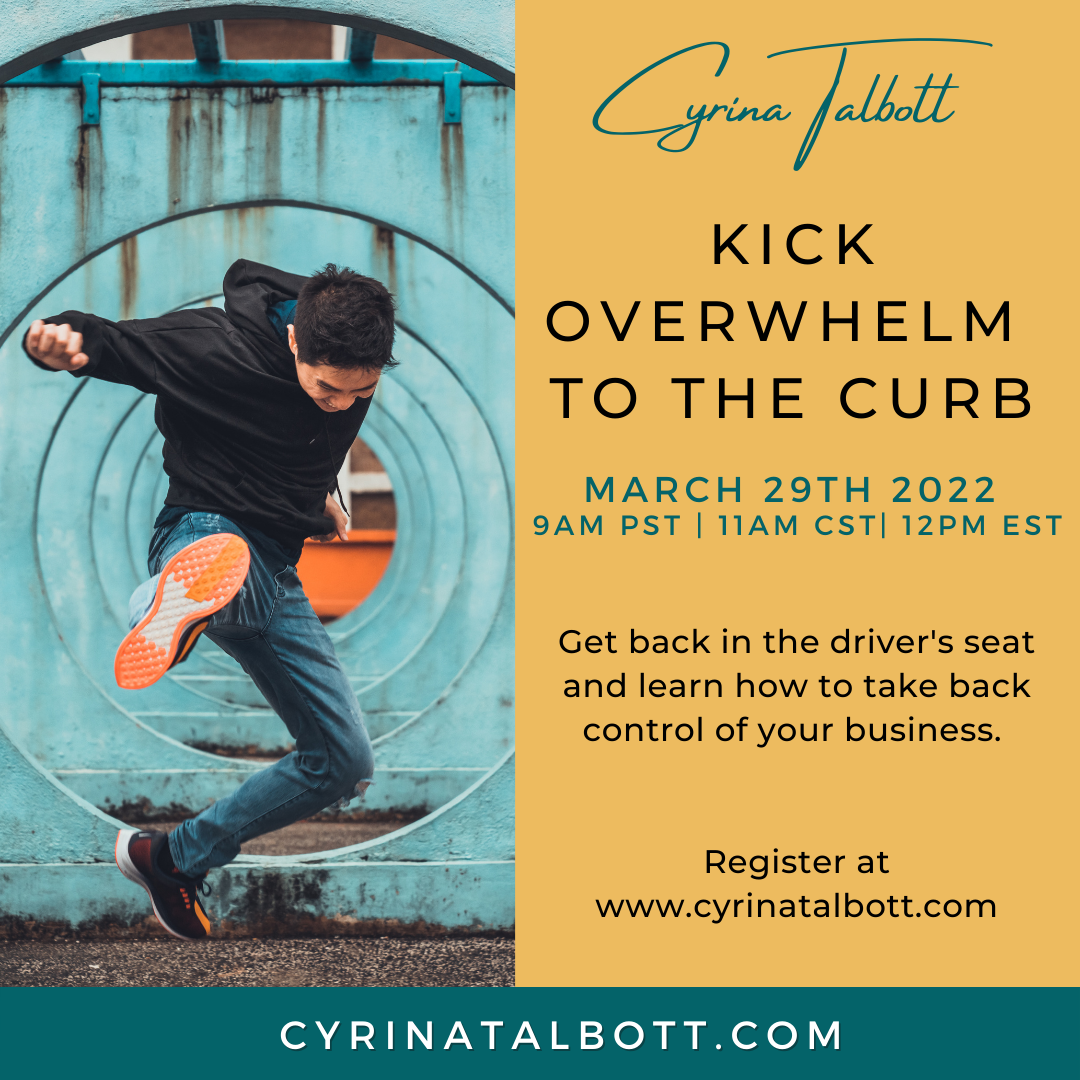 Register for our Free Workshop!